The Olympics came and went without too much fuss and interest in Austria. There were a few newspaper headlines reporting Austria’s “Flop” (same word in German) for their failure to secure a single medal in the main games and a few in the Paralympics. There was a distinct lack of Olympics-related chatter in my classes too and when I asked why no one was interested, most people just shrugged. I think the lack of interest mostly came from the fact they were the summer, and not the winter, games. Talk about the winter games and the Austrians get very animated. They love playing in the snow so much that the trains have space allocated for ski storage and the signs for this, being completely new to me, have always grabbed my attention. So, being so struck by not only this sign, but others of interest, here is a compilation of those which have captured my imagination, sometimes for juvenile reasons over the last couple of months.

First, we have the sign for ski storage, which is, interestingly enough, above the picture of a man with a really massive Alka-seltzer. This one always makes me chuckle.

Signs for priority seating. If you are wearing John Lennon glasses, or have a pregnancy-related condition where your hand changes colour, or you’re holding a mini crash-test-dummy, then you have first dibs. 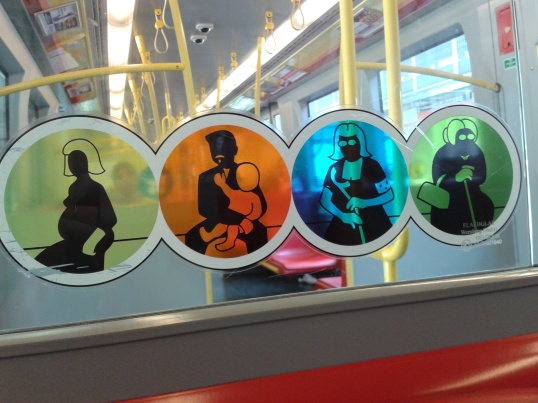 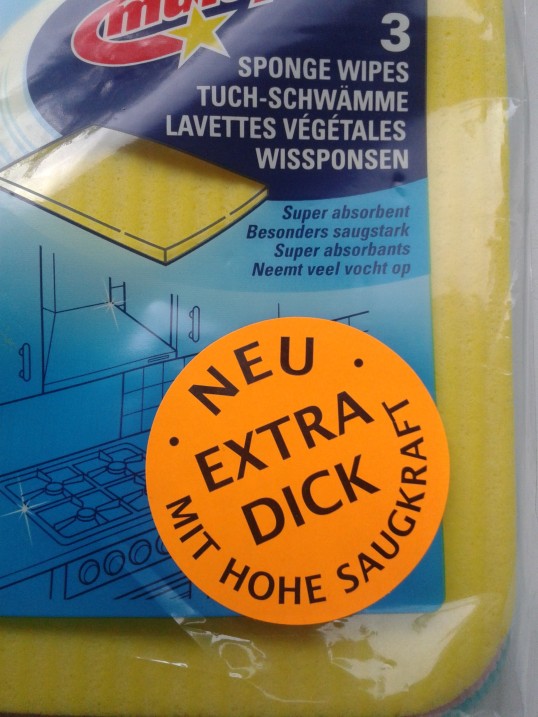 For some reason, this tour company always does a roaring business. 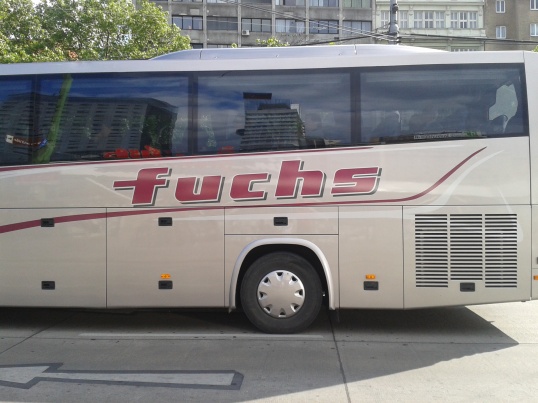 Ok, this one wasn’t taken in Vienna, but in Linz where they have some very peculiar shops.

I’ve been here so long now that I no longer expect to see Bono when I take the purple line.